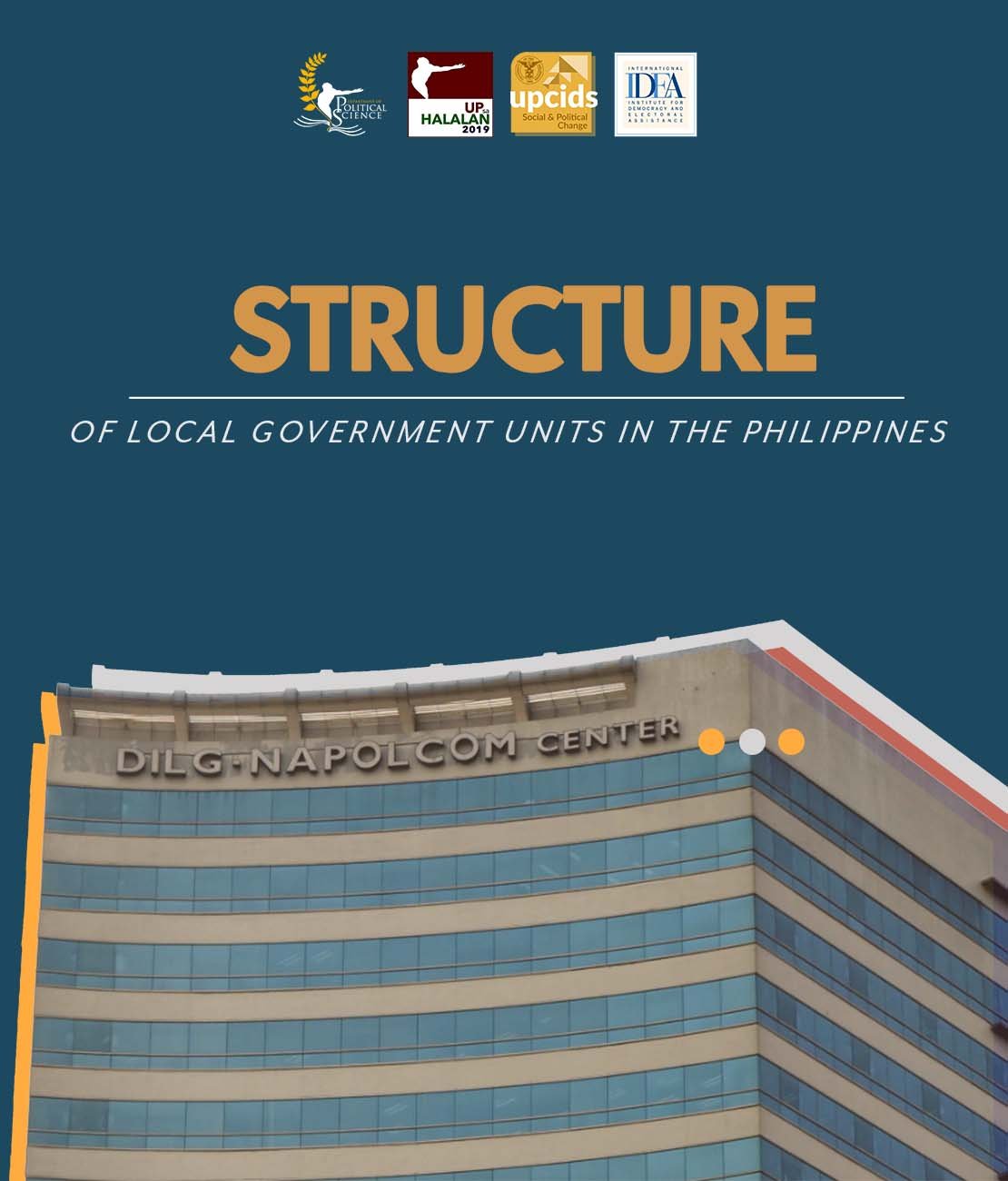 Currently, at the local government level, the country has the following levels: provinces, cities, municipalities, and the village-level barangays.* 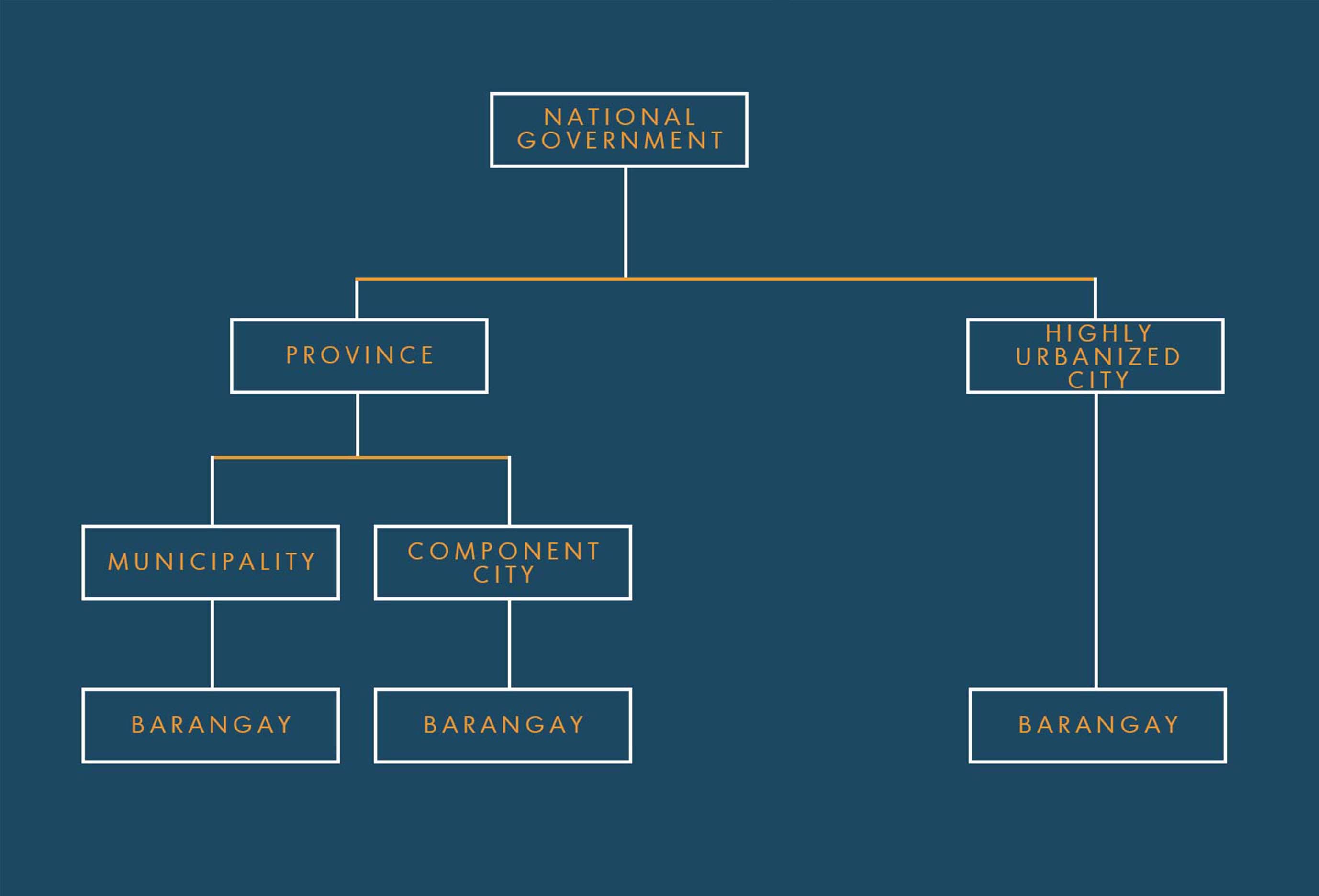 In the case of cities, however, certain higher-income cities are autonomous and classified as highly urbanized cities, while the rest are component cities that, like municipalities, are under provincial supervision. Each local government level has an elected set of chief executive and members of a legislative body called sanggunian as well as a bureaucracy.